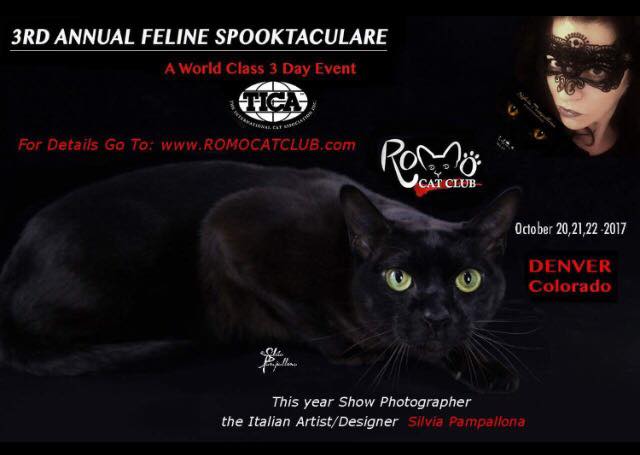 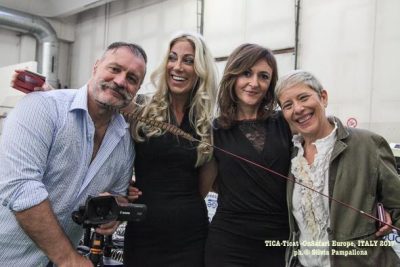 Radio Bau & Co. headed by Davide Cavalieri, is an Italian web-radio 100% dedicated to pet care, news, rescue and every-day tips related to pets and animals. Many are the blog and radio sections dealing with pets health & care (Grazia Pagnozzi, Mara di Noia, Elena Sposito for the pet-therapy project), pets and animals history/legends (Isabella Dalla Vecchia), pet comic strips (Paola Mattavelli) and also pet-astrology as psychological analysis based on astrology and horoscopes on relationships between humans and pets within their family (Federica Farini).
We like to describe our family such as: Charlie and his…”green” angels! 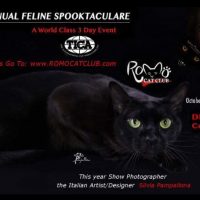 We are sure that The Romo Cat club occurring in Denver October 20th, 21st, and 22nd 2017 will develop bright interactions between humans and cats! Radio Bau & Co. wishes success and continuity for this great show, a moment of intense work but also happiness, joy and friendship, as our impressive photographer and friend Silvia Pampallona would achieve to picture out thanks to her “magic” camera (Silvia is photographer and owner of OnlyForPets Studio www.onlyforpets.it).

Astropet “Astromiao“, let’s call it “AstroMeow“- by Federica Farini www.federicafarini.it – would enjoy sketching out all different cats’ personalities at Romoclub and Bemisu!
We imagine Enzo as Sphynx mascotte poking around the show with his intense eyes which seem to scan our human hearth and mind. Enzo’s natal chart “stars reading” (born on December 4th 2013): a 100% pure Sagitarius adventure cat as per its native sun zodiac sign with Jupiter sharpening his attitude for travelling and exploring places, at home and outside (better if unexplored places as a contemporary Indiana Jones “Romancing the Stone”). 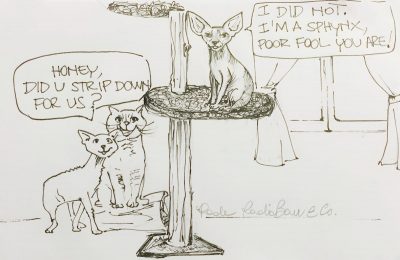 Joyful, free, brave and a little bit naïve and clumsy, even if very sociable and meek. Enzo’s Venus and Mercury underline his tenderness and kindness, but do not touch his “pappa” food (greedy?): a very funny cat with natal Saturn in Scorpio and moon in Capricorn which reveal a resolute attitude towards family and humans: “hey, guys, I’m not just a cat! What does it mean…just?”
Alien-cat or sixth-sense natural born cat?
Do not forget that Enzo is a Sphynx…he could be everything and its opposite: this is the magic and nore could astrology reveal the most hidden secrets of its exciting nature, even if we are sure a picture would. 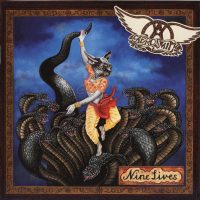 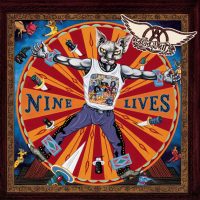 The cats fills our past, present and future with incredible images as Davide Cavalieri loves to explain through animals greatest music album-covers “Copertine bestiali”…such as the 12th Aerosmith album in 1997 by Columbia Records, including “Pink” and “I Don’t wanna Miss a Thing” as sound track of the most famous movie “Armageddon”.
This stinks of…Sphynx! (See covers 9 lives jpg attached, by the graphic designer Stephan Sagmeister). The original album cover had been discarded as too strong because of the image of a divine Krishna with a cat head, Sphynx one, opting for a second version of the album-cover drawing just the Sphynx cat alone struggling for saving his 9 lives!

Impressing mysteries and legends belong to cats, as Isabella Dalla Vecchia “Misteri Bestiali” www.luoghimisteriosi.it would explain: are all The Romo Cat club ‘s guests guardians of ancient secrets? Be reminded that our cute Sphynx reminds us of sphinx myths as a mythical creature with the head of a human and the body of a lion. And what about US ancient gods such as Ai apaec, chief deity of the Mochica culture in its cat appearance?
Enjoy our Sphynx-Devon rex-American Shorthair comic-strip by our cartoonist Paola Mattavelli https://it-it.facebook.com/caneamoreefantasia/ for Radio Bau & Co. !       A big hug from Radio Bau & Co. to Romo Cat club in Denver! 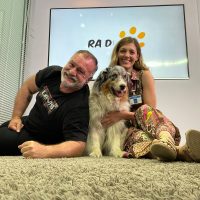 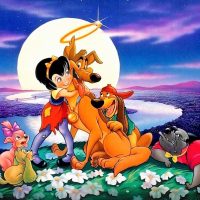 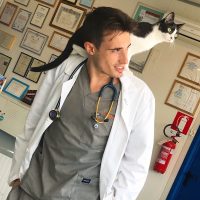 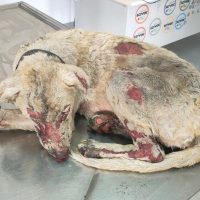 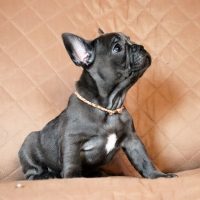 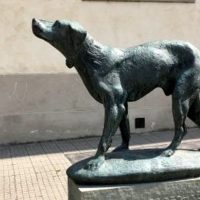 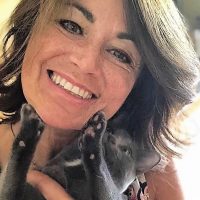 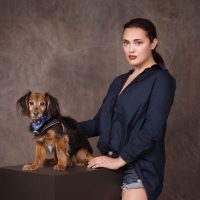 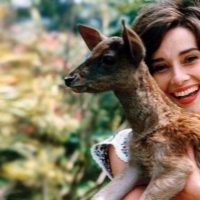 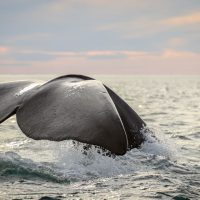 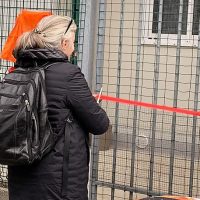 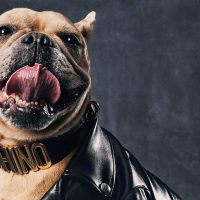 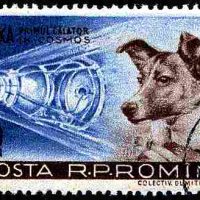 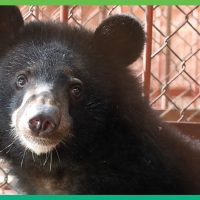 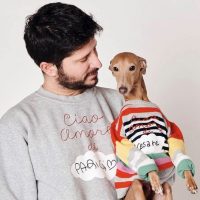 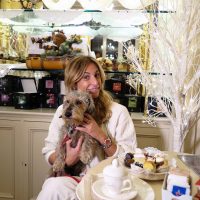 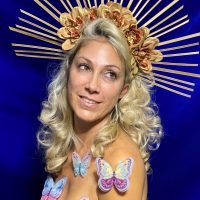 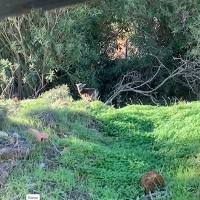 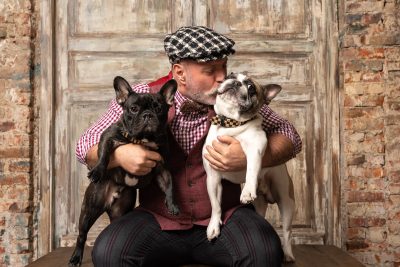